Why Even Straight People Should Explore Their Sexuality

Dec 05 Posted by Guest in Uncategorized 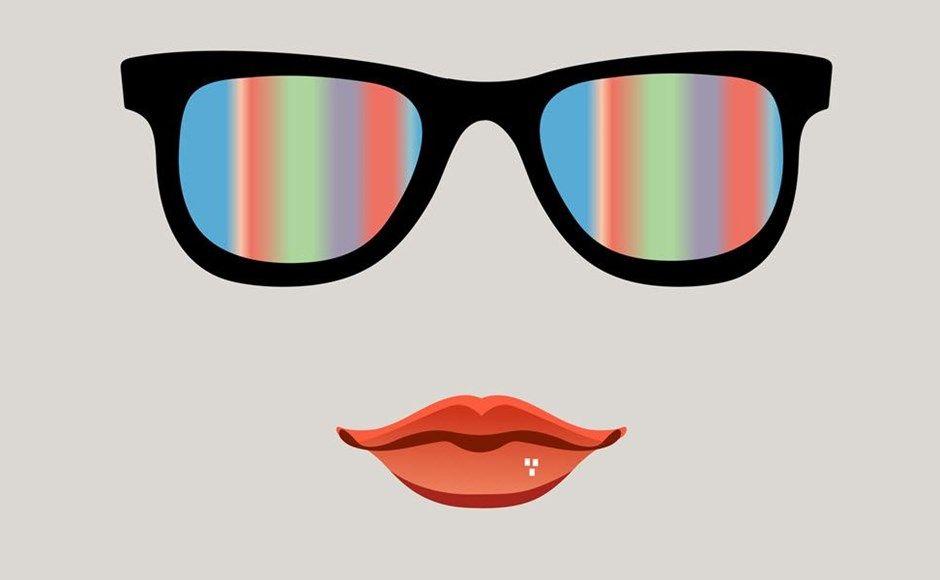 However, the fact that a straight identity is most often assumed, unless otherwise specified, tells us a lot about the power heteronormativity still holds in our North American culture. The only identities that are questioned and challenged are non-heterosexual.

The state of our culture, however, hides a different reality at the psychological level. Research into the development of heterosexual identity in young adults shows that the most secure and happiest heterosexual individuals actually came to adopt this identity through exploration and experimentation.

One particular study by Sally L. Archer and Jeremy A. Gray, published in the journal Identity in January 2009, showed that heterosexual people with the highest sexual satisfaction and happiness were those who had consciously explored their sexuality.

In other words, the most sexually satisfied straight people are those who took the time to explore different sexual identities before settling on heterosexuality. Interesting, right?

How Do We Choose Sexual Identities?
To understand what this study means, we first need to explain a few concepts. The first one is that of identity development.

The usual time for exploring and trying out new identities is the teenage years. We grow into adults and have to find our own identity, separate from that of our parents. That also includes our sexual identity.

Psychologists measure the achievement of identity in many ways. (Identity achievement means the level which you identify as something). In this study, the Ego Identity Interview was used. This interview divides identity achievement into four categories based on two criteria: commitment and exploration.

Diffusion.
Diffusion means that a person has neither done any exploration nor have they committed to a certain identity. This is the stage where you basically have no idea what your identity is.
Foreclosure.
Foreclosure is when a person commits to an identity, but without having done any exploration. It means, for example, assuming a heterosexual identity without having ever considered other options.
Moratorium.
This stage happens when someone has explored different options and plans to commit to one in the near future.
Identity achievement. People in the identity achievement stage have committed to an identity that feels right to them after having explored different options.
This particular study wanted to answer the following question: does identity achievement predict sexual maturity, positive sexual self-concepts, and effective sexual decision-making?

The answer was yes!

Why Is Exploration Important?
We can come to a few conclusions about having a healthy sexuality based on this study.

The first: sexual exploration is healthy. The participants who had explored different options for their sexual identity scored the highest on sexual health measures. It means that taking an active part in choosing your own sexual identity is a good way to ensure that you'll have a happy sexual life.

This is where the problem with foreclosure comes to the forefront. Remember: foreclosure means that we've chosen a sexual identity (for example, heterosexuality) without having done any active exploration. In other words, we assume an identity without having tested it for ourselves first. People in the foreclosure stage scored lower on the sexual health measures used by the researchers.

The study did not look at why some people were in the foreclosure stage. However, common sense tells us it could be one of many reasons: social and family pressure, religious beliefs, worries about status or perception, or simply not been aware of other possibilities. No matter the reason, the issue remains those who haven't actively explored their sexuality are more likely to be unhappy in their sex lives.

Another conclusion coming from the study is that there is no difference in gender when it comes to identity achievement and foreclosure. In other words, men and women now are very much the same when it comes to exploration and committing to an identity. Whereas men were more likely to be in foreclosure in the 1960s and '70s, things have changed enough that sexual exploration is as common in men as in women.

The third and last thing I want to note from this study is that sexual exploration leads to better sexual decisions. From the study, "among those who endorsed sexual identity achievement statements were those who demonstrated Sexual Vigilance with regard to sexual decision making. They perceived their coping style as adaptive, weighing the pros and cons of various alternatives, taking the time to find objective solutions." In other words, someone who has come to a decision about their sexual identity through exploration is able to make healthy, well thought out choices when it comes to their sex life.

How Did You Come to Your Sexual Identity?
Personally, I've done my share of exploration and questioning. I called myself "bisexual" late in high school, and even though I've wavered from it a few times, I came back to this identity.

I feel more confident and happy in a sexual identity that I chose rather than one that's been imposed on me by others. Even when I considered myself straight, it was still my call, my choice.

I am currently committed to a bisexual identity. Yet what I am always and most strongly committed to exploration and questioning. As we change over time, so do our potential identities. I will always be open to shifting mine if I feel it's necessary.

How about you? If you consider yourself straight, how did you come to this conclusion? Are you just assuming this default identity or did it come to you after exploration and consideration?

Tags hetersexual bisexual sex tips
PRINT
We use cookies to ensure that we give you the best experience on our website. To see how data is used, view our Privacy Policy
Ok
More information